To have the optimal experience while using this site, you will need to update your browser. You may want to try one of the following alternatives:

Recent Fire Damage Before & After Photos 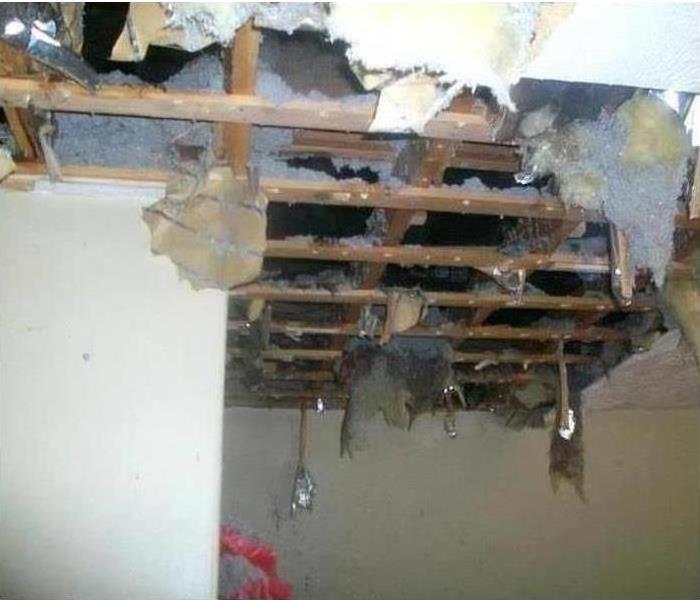 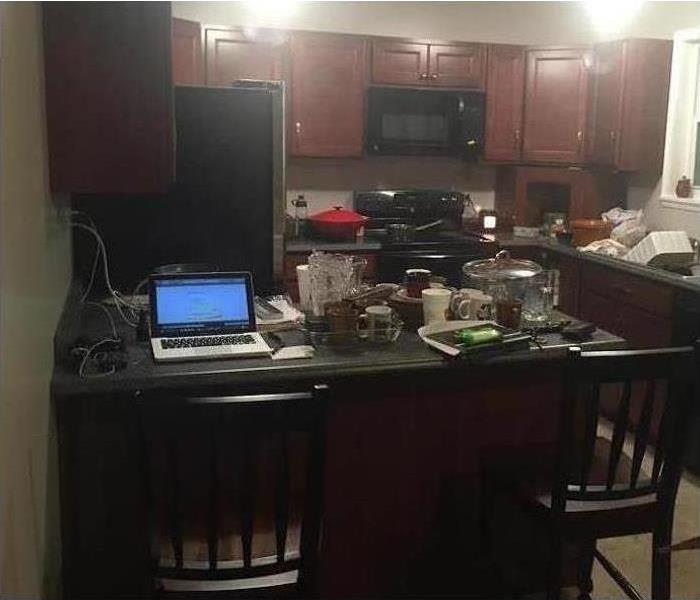 Fire damage to this Watertown home began on the stovetop in the kitchen. A hot grease fire produced a significant amount of soot and smoke residue which circula... READ MORE 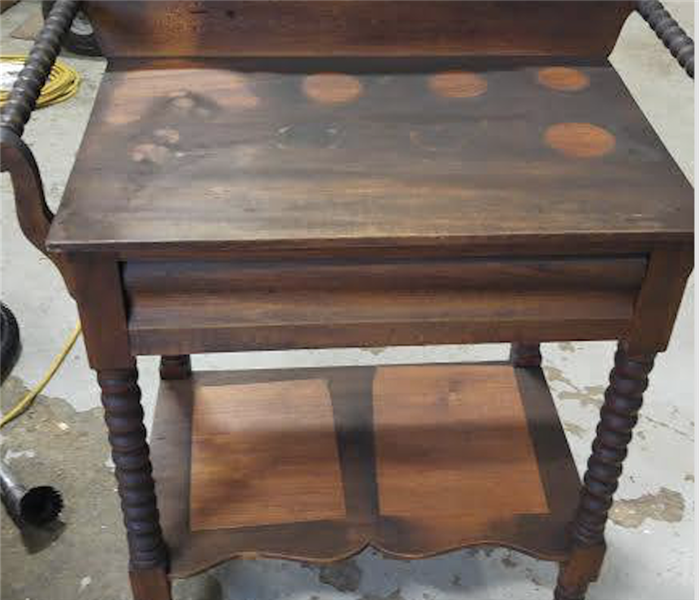 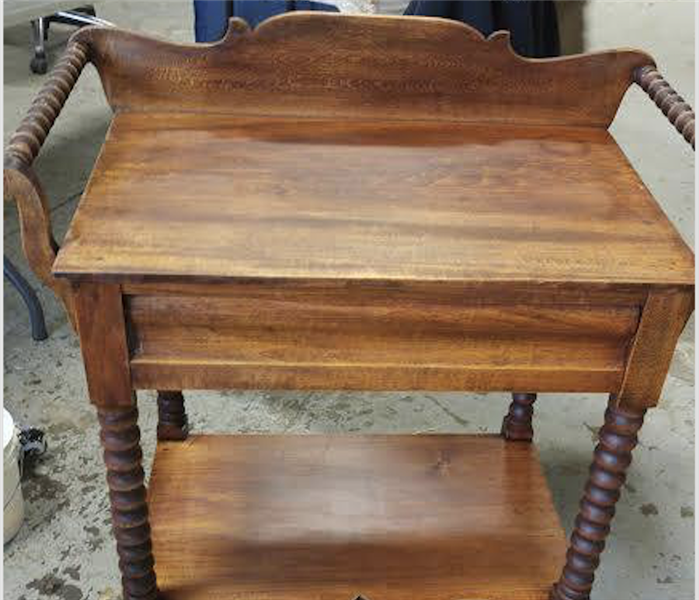 When it comes to wood we are the experts at its restoration. Many adjusters would just say to "replace it" but SERVPRO of Jefferson County says "Save it!"Saving... READ MORE 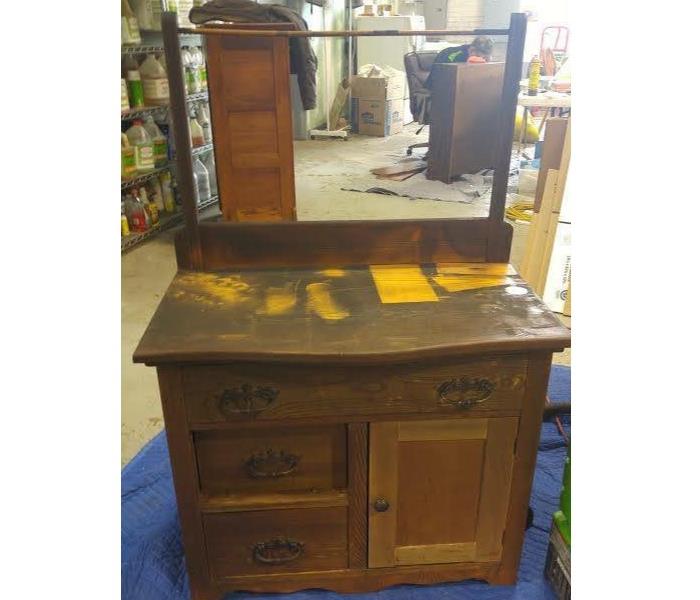 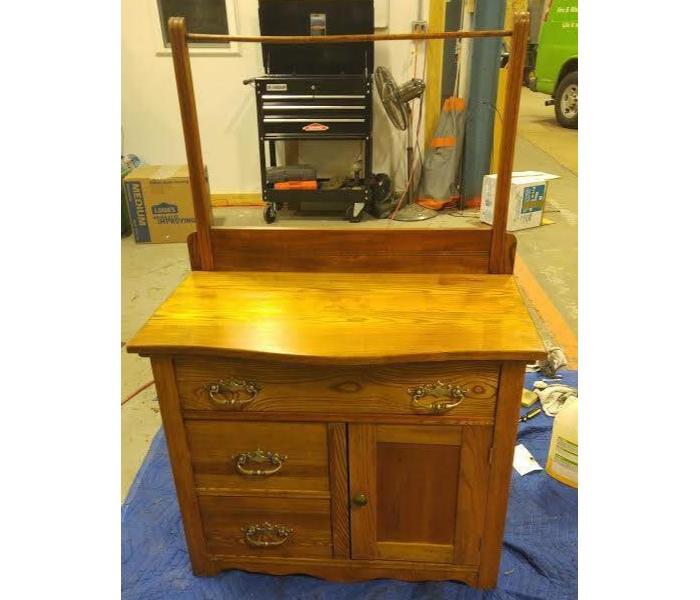 This dresser was damaged in a fire. The fire was a strange one because there was minimal structural damage to the house, yet it was a total loss. It was an elec... READ MORE 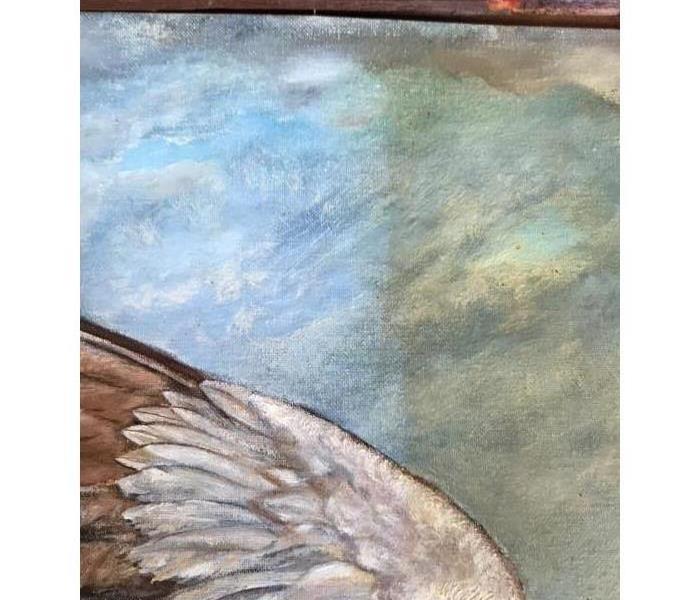 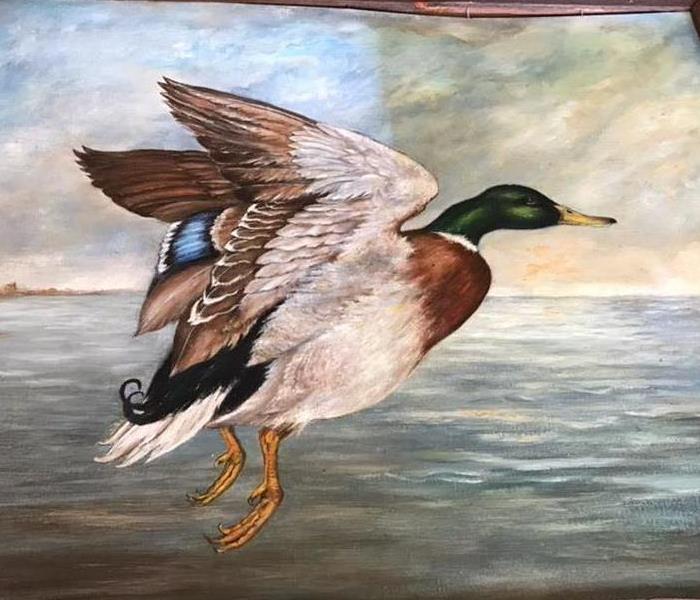 This painting was brought in to us covered in decades of nicotine and cigarette smoke residue. It was a sentimental piece for the family and they were really ho... READ MORE 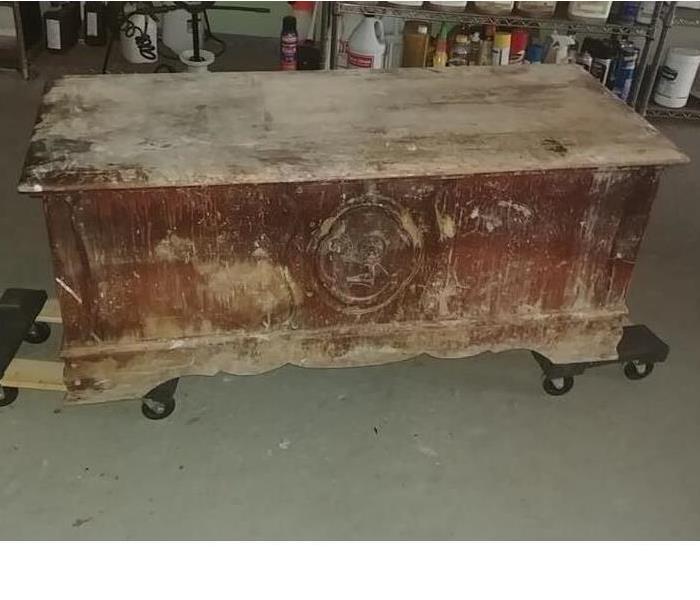 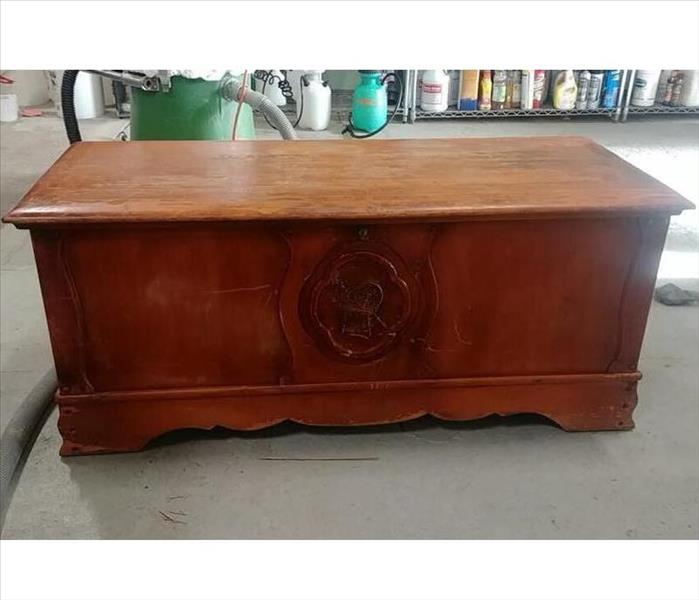 "This piece was given to my grandmother and grandfather for their wedding present. It was given to me years before my grandma passed away and I thought it was l... READ MORE 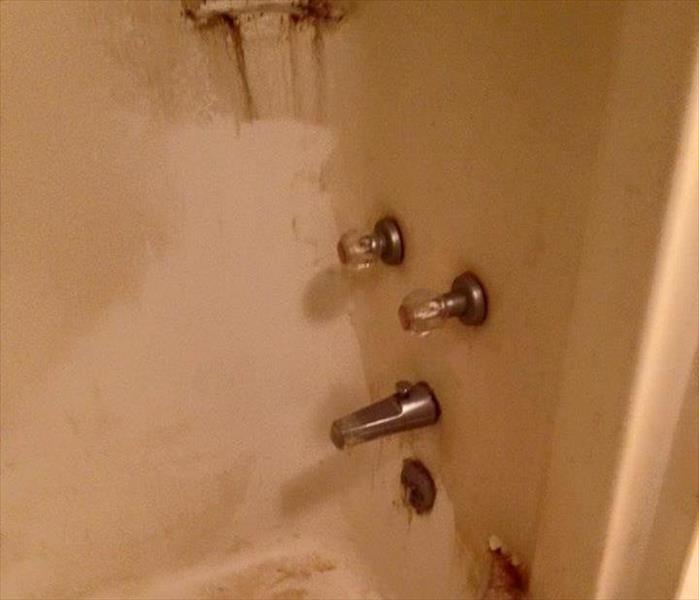 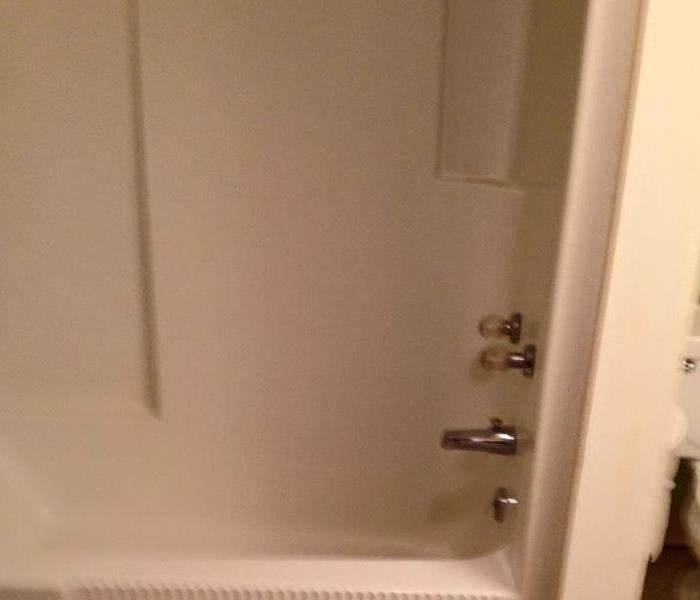 We often get calls to clean homes and apartments that have been smoked in. It never ceases to amaze us how much nicotine builds up on walls, cupboards, and as y... READ MORE 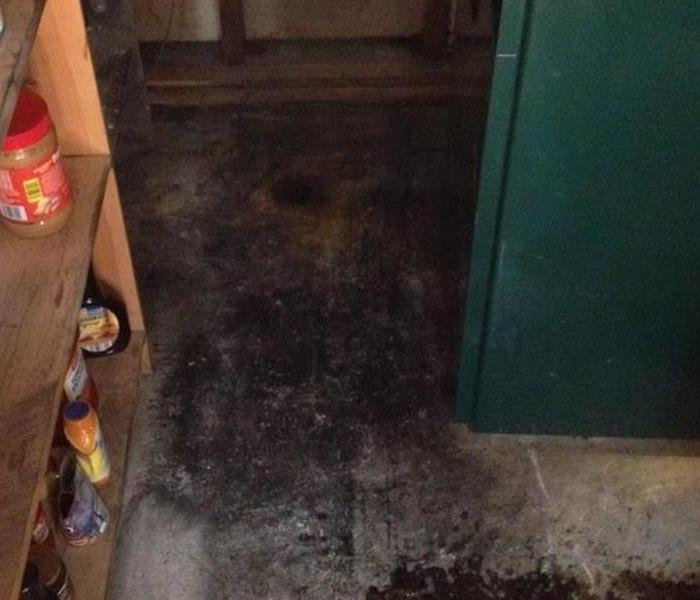 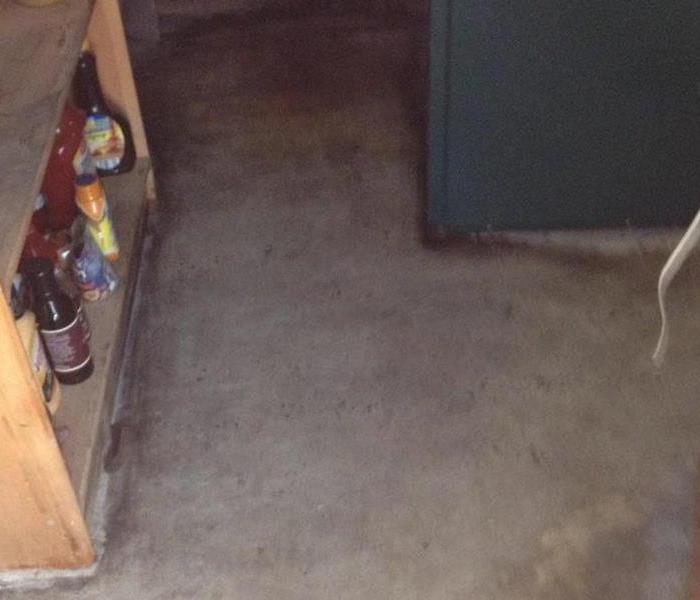 This floor was in the utility room where a furnace malfunctioned. It was stained with soot before our SERVPRO crew was able to get it cleaned. Removing the hard... READ MORE

Recent Before & After Photos